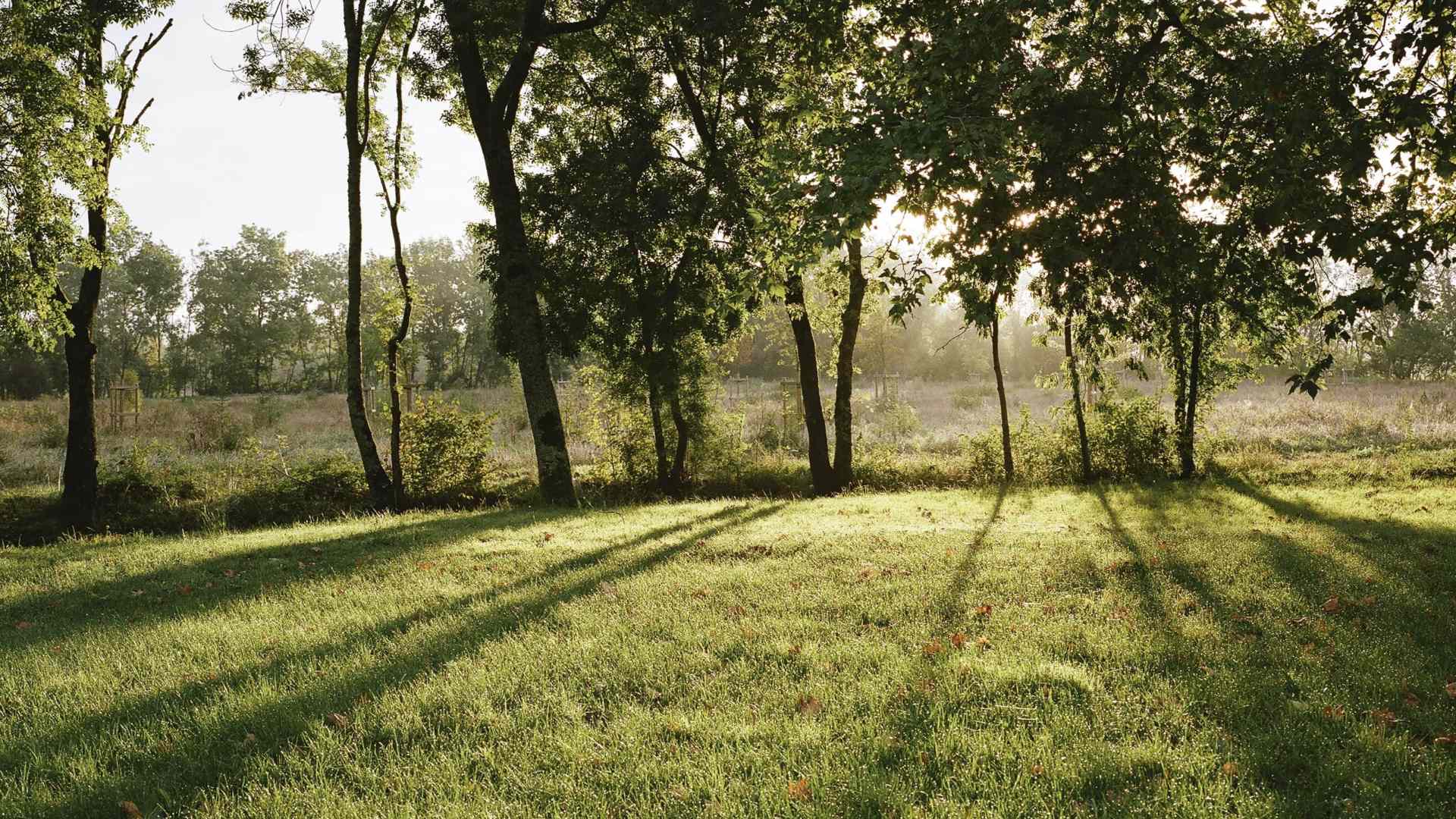 A little zoom on the winemaking process
# L'instant Dauzac 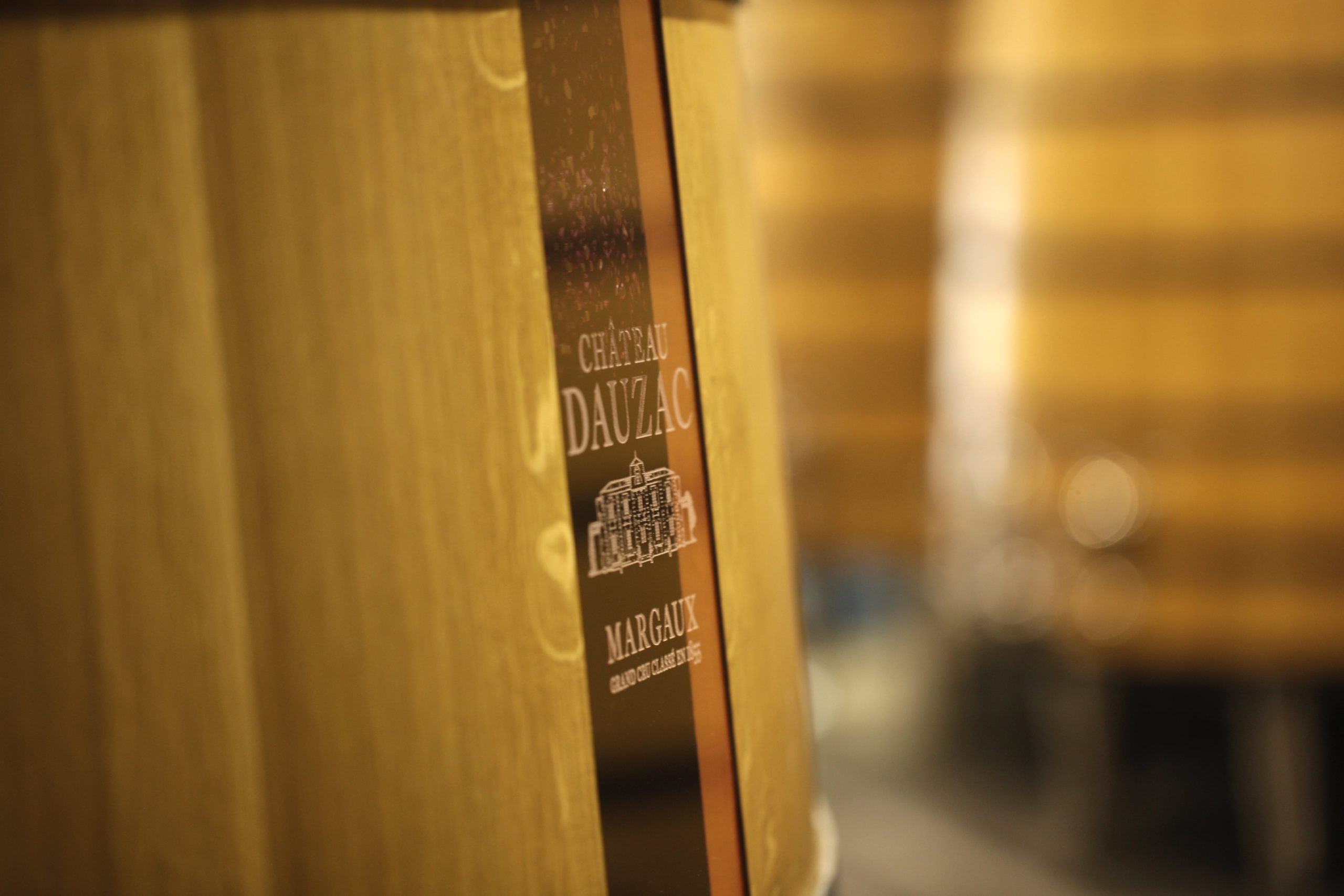 To extend its move towards reducing input in both the vineyards and the vat room, Château Dauzac recently opted for the use of wild yeasts during fermentations. Although the decision to use this approach was long standing, it took no less than four years to carry out a qualitative selection of the yeasts. Several stages were required before reaching a result. With over 500 strains of yeast identified in the Dauzac vineyards, which itself testifies to their healthy and hearty nature, only 50 were selected in the first round, because of their viable character during fermentation. Fifteen or so then allowed the wine’s final elaboration, and half of those were selected to ensure optimal fermentation in real-life conditions in the vats. In the end, the estate now works with a range of four or five specific yeasts, chosen based on the typicity of a harvest. There was actually no need to look any further than our own backyard…or, in this case, our own soil!

Having an eye for winemaking

Transparent dual-stave vats, the outcome of a joint effort with cooper Seguin Moreau, have marked a significant shift in our winemaking process. Yet another decision guided by common sense. To navigate keeping a “better” eye on the evolution of the grapes during the different vinification stages, why not get a view from right inside the vats, for more accuracy? The process is aimed at replacing two wooden staves by a dual stave in food-grade plexiglass – subsequently providing transparency, conducive to close observation, throughout the vinification cycle. Considering how technical director Philippe Roux was already lending his vats an ear, regularly listening to what was going on inside, it’s not surprising to see how his eyes have now come to round out the job for added effectiveness. ‘Having an eye for winemaking’ makes even more sense now!